After blogging here at Inkspot for six years, it's time for me to say goodbye. Lots of water under the bridge since one of my first posts, way back in the summer of 2008. I was eagerly -- nervously! -- awaiting publication of my first book, Mama Does Time.

I was a newly minted Midnight Ink author, and thrilled to be asked to blog with some of my fellow M'Inkers. Here's what I had to say back then:

I've found another thing to worry about as my book's debut draws near.

It's a testament to my fretting powers that I could come up with something new, given my many present concerns. There's hurricane season, a fear of horrible reviews, and the possibility that my fellow Florida voters will fail to select a president -- again -- and the ensuing media firestorm will ensure that no one pays any attention to my funny little set-in-Florida mystery.

Since I wrote those words, I worried through the debuts of four additional books in my Mace Bauer Mystery series. Number 2 was Mama Rides Shotgun. Three was Mama Gets Hitched. Four was Mama Sees Stars. The fifth one was Mama Gets Trashed. Each time got a bit easier, but the nerves always gnawed at my stomach. I think that's the case for most authors sending their books -- their babies! -- into the world. We fret. Will people love my baby like I do?

I've decided to take a break from writing. (Possible title: Mama's on Hiatus?) Though I never say never, I have no immediate plans to do a sixth book in the series. So, I thought I'd step aside and let some of the fabulous, fresher authors in the Midnight Ink stable take up the reins.

In honor of my first career as a reporter for USA Today, I wanted to end with a feature the paper made famous, or maybe infamous: Bullet items. Much used and often maligned, bullets are a short, punchy way of getting info across. They're named for the punctuation that sets off each info nugget, often in the form of a list. I did tons of such lists when I worked for USA Today: Tips for keeping cool in a heat wave. Madonna's favorite tummy-trimmers. Top states for shark attacks (Florida, surprise, was No. 1).

So, here are my Top 5 Favorite Things about Inkspot:
* It's the office water cooler for co-workers who don't share an office.
* It's given me -- and so many of my Midnight Ink pals -- a group identity.
* It's a place for us to have our say, any way we want to say it.
* It's a way for readers to see what we think about when we're not writing mysteries.
* It's provided me with entertainment, friendship, and a sense of being part of something bigger than solitary little me.

I just wanted to say thanks. Adieu, y'all.
Posted by Anna at 2:00 AM No comments:

Six months ago, I made a prediction. I boldly proclaimed as fantastically awesome as 2013 had been (and for me, it really had), 2014 was going to be even better.

As it turns out, I'm psychic.

Book 2 in my Sabrina Vaughn series, SACRIFICIAL MUSE, will be out in a few weeks. Here she is, side-by-side, with her big sister (who's wearing her shiny gold seal from Independent Publishers). 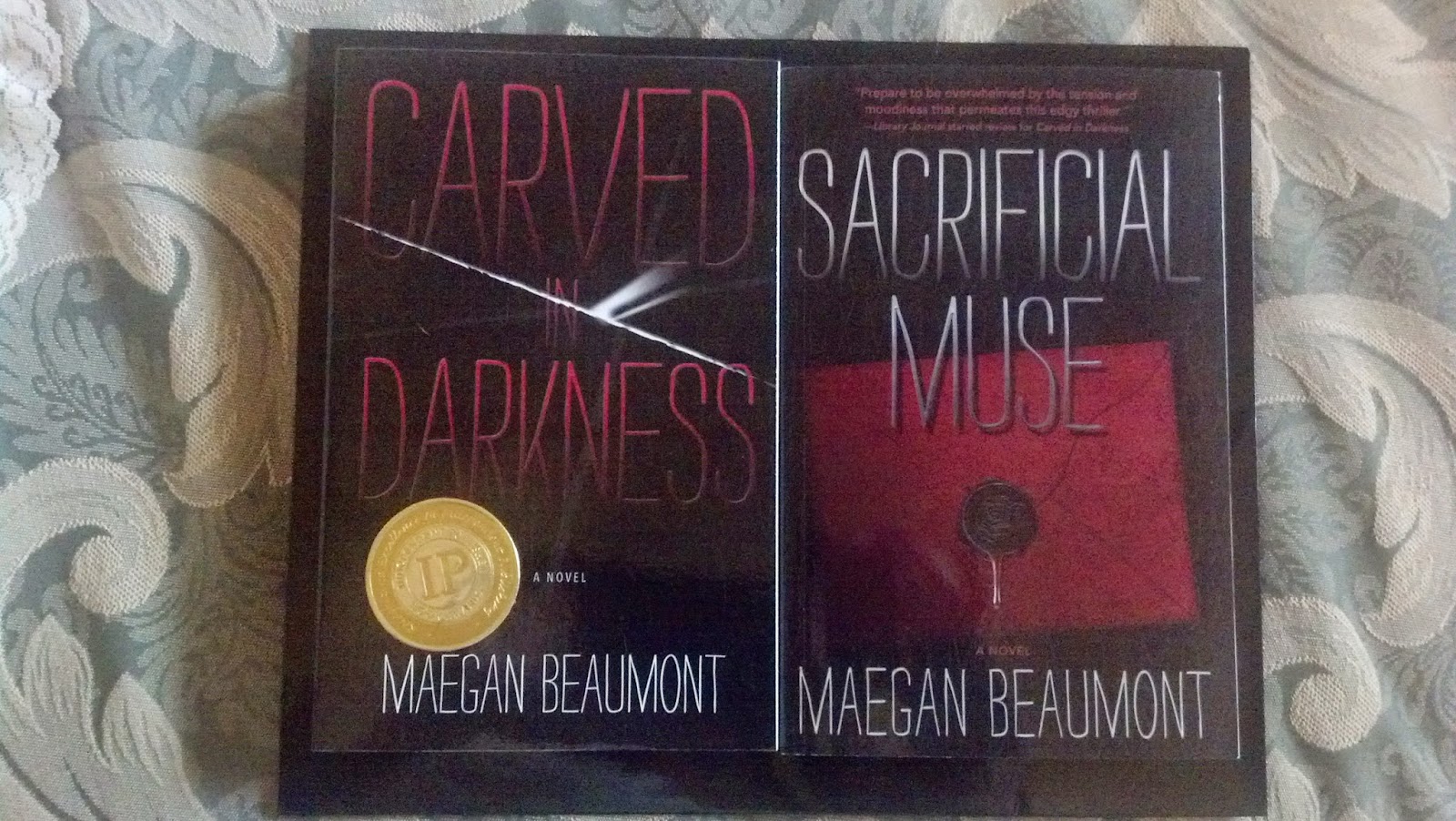 In 5 days (5!!!) I will be attending ALA, my first "real" writer's conference in Las Vegas. I'll be signing books for both Sisters in Crime and Midnight Ink. If you're attending, stop by and say "hi"! 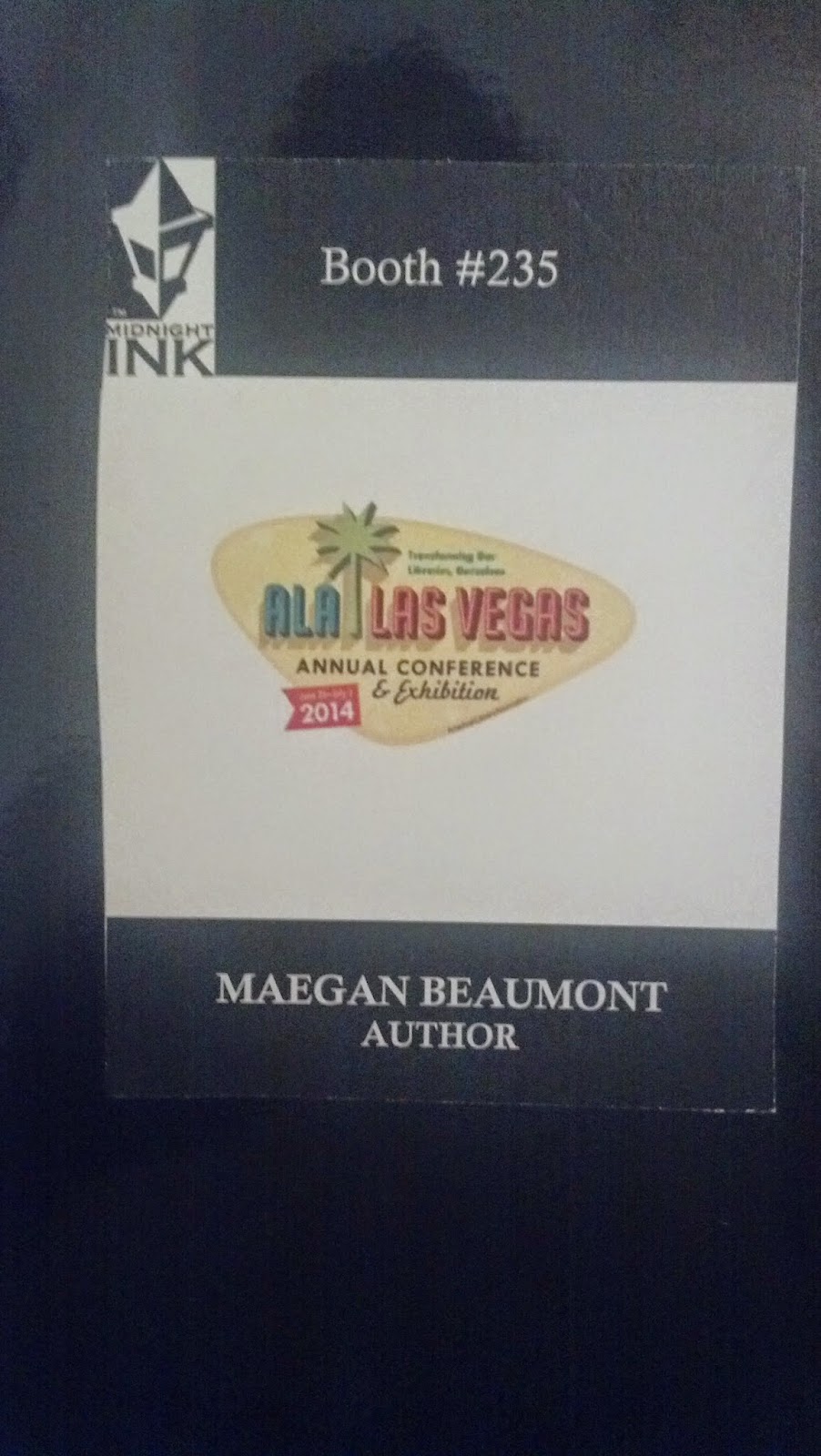 After I get home, I'll be hosting a signing at the world-famous bookstore, The Poisoned Pen, for SACRIFICIAL MUSE, along with my fellow MInker, C.J. Carpenter, who will be signing copies of her debut release, NEVER ALONE.

http://www.poisonedpenevents.com/?ai1ec_event=beaumont&instance_id=198
I'll be handing out some pretty cool prizes, so if you like free stuff, show up and you just might get some!

At the end of July, I'll put on my traveling shoes (they're Birkenstocks, just in case you're wondering...) again. This time I'll be heading to Kennewick, WA for the weekend to sign books at Tri-cities Books with Patricia Briggs, author of the Mercy Thompson series.

At the end of August, I'll be taking my long awaited research trip to NYC/Boston! I'll spend a week soaking in as much local color as possible so that I can start my new stand-alone crime novel, set in South Boston, about a bartender who gets mixed up with the local crime boss. (not to worry... Sabrina will be back!) 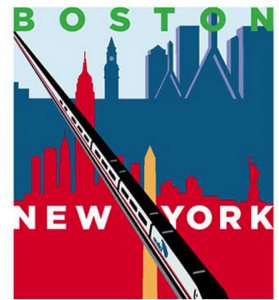 Just thinking about all the traveling and excitement in the coming months has got me feeling like a kid at Christmas! It's gonna be crazy... and it's gonna be FUN!

Maegan Beaumont is the author of CARVED IN DARKNESS, the first book in the Sabrina Vaughn thriller series (Available through Midnight Ink, spring 2013). A native Phoenician, Maegan's stories are meant to make you wonder what the guy standing in front of you in the Starbucks line has locked in his basement, and feel a strong desire to sleep with the light on. When she isn't busy fulfilling her duties as Domestic Goddess for her high school sweetheart turned husband, Joe, and their four children, she is locked in her office with her computer, her coffee pot and her Rhodesian Ridgeback, and one true love, Jade.
Posted by Anna at 5:50 PM No comments:

by Shannon Baker
Author of the Nora Abbott Mystery Series
“You’re an idiot!” 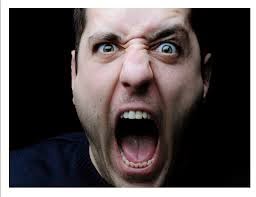 Those terrible words slam over my six foot backyard fence. The irate holler is followed by a tone so filled with disgust it singes my skin. “Get your ass over here. Put that down.”
I am paralyzed. The scene I was working on vanishes from my mind’s eye and my breath catches.
“You stupid moron!”
A young voice, that of Aiden, my eight year-old neighbor, whines back in argument and what follows is five minutes of the grandfather and grandson sniping at each other with the “adult” flinging out more name-calling.
This scene plays out roughly once a week. I’ve only lived here for eight months and I’m sure this has been going on for a long time. The conflict isn’t confined to this one relationship. Three generations living next door wage frequent battle where I may not be able to overhear words but the tone is evident.
It stops me dead every time. I have a visceral reaction. My breath stutters, my heart races, my skin grows clammy. I’ve always hated conflict. Even as a kid, while my brother and sister clashed over any number of childhood problems, I’d be in the corner crying.
Why can’t my neighbors be nice to each other? Speak with kindness, encourage each other, especially Aiden? 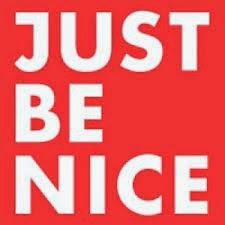 I won’t guarantee Aiden isn’t an idiot. He might or might not be—he’s climbed our fence and done malicious mischief in our backyard, he dug a hole under a tree in the front, he threw rocks through our neighbor’s garage windows, and flung a case of empty jars against the fence in the alley shattering glass outside our yard. Obviously, he’s a troubled kid with needs I can only guess at. But I can’t imagine telling him that’s he’s a moron or an idiot will improve his IQ or his behavioral problems. I might even go so far as to say that kind of verbal battering might actually be at the root of the problem.
As disturbing as that situation is, and believe me, I am not making light of it, it brought home a powerful personal message to me.
While I was clenching my fists and teeth during one such episode, and thinking that some kindness and gentleness might bring about more cooperation and greater potential, a realization struck me. How often do I treat myself with that same impatience and contempt?
I know, we’re writers and a certain amount of that self-deprecating attitude with a dollop of insecurity goes with the job description. But I’ve been particularly abusive of my fragile ego lately. Whatever the details of my shortcomings, it all amounts to me calling myself a stupid moron and telling me to get my ass to my desk and write decent stuff.
Maybe it’s time I treat myself with the same encouragement and pride I wish for Aiden. Instead of tossing aside the colorful crayon picture and focusing on the failing report card, I ought to pin the picture to the refrigerator and shrug over the F, promising that failure isn’t permanent and I will succeed if I keep trying.
Nothing good comes of negative talk, even if it’s only going on between my ears.
So I’m making a pledge to start speaking nicer to myself. I’m going to treat me with the same courtesy and respect I try to give to others. It couldn’t hurt. It might help.
What kind of encouraging things do you do for yourself?
If you’ve got a moment, send a special thought into the universe for Aiden. And even if it’s only for today, be kind to yourself.
Posted by Anna at 12:30 AM No comments: